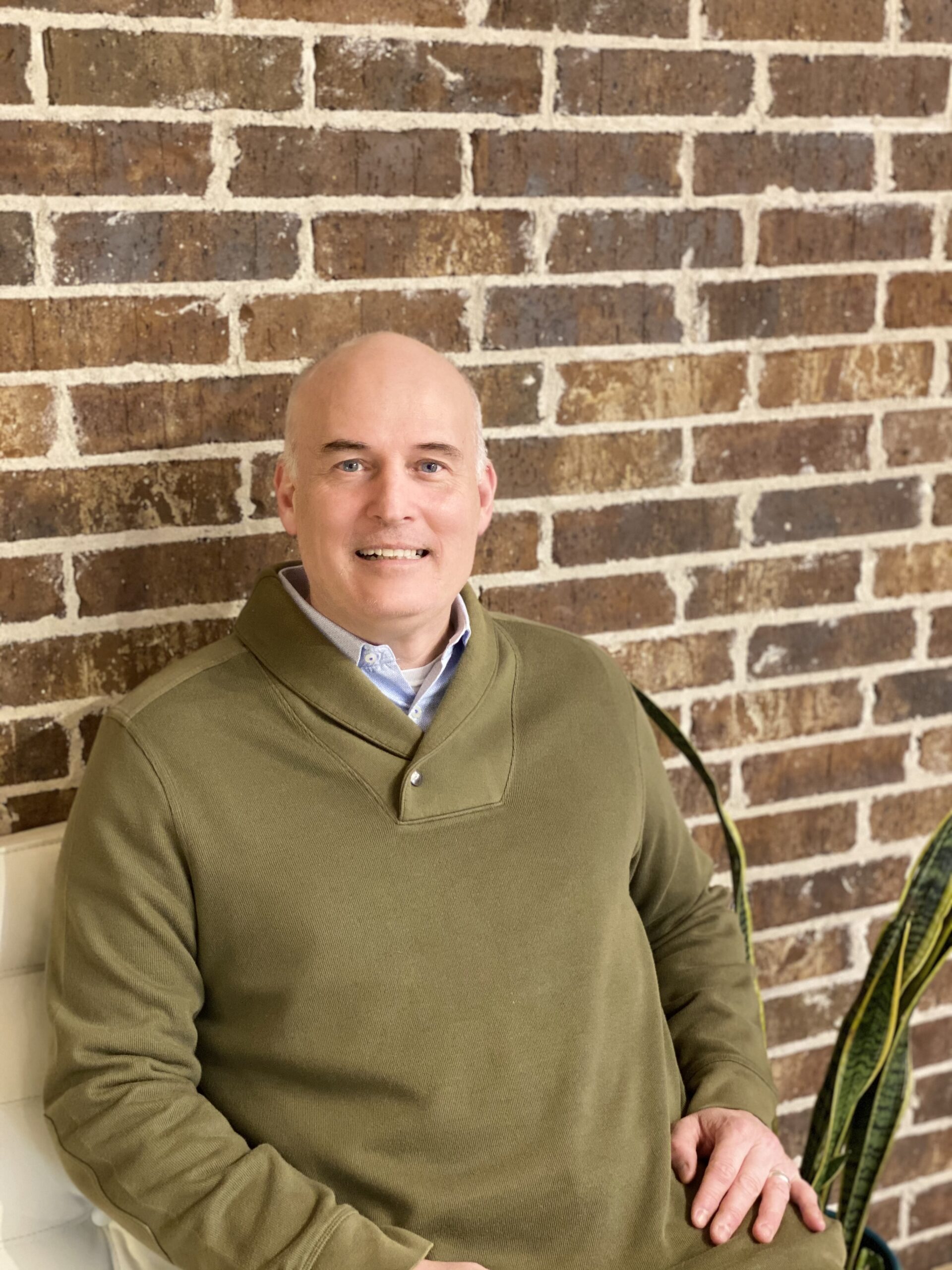 Dr. Sullivan is an emerging thought leader in politics and policy, urban studies, and the Christian walk. His role weaves through several areas from classroom to the boardroom, but everything flows from serving students. He currently serves as Dean of the College of Humanities & Social Sciences, but the classroom perhaps remains his first love. Rob believes that connecting with students remains the most critical classroom skill. He believes material should engage and entertain and learning expands beyond dumping information on fertile brains. Rob’s writing is no different.

Rob has served at Dallas Baptist University for over twenty years. He assumed a strategic role soon after joining the institution. While all of this sounds so official or, perhaps, academic, Rob’s real purpose is to help others realize why God put us here and how we can thrive. This passion served as a God-driven signal forging a commitment to education access, empowerment, and public policy addressing these initiatives.

Like all good Texas boys, Rob grew up on the gridiron, ultimately accepting a scholarship from Howard Payne University after serving as a team captain in his high school team. A tumultuous freshman year included a traumatic knee injury, effectively ending the football phase of life. Yet this served as an early lesson that God closes doors for a reason as Rob accepted Jesus in spring of that year. This clearly altered Rob’s path and leadership priorities. “God kept putting leadership roles in front of me, so I just followed.” Indeed, those roles included SGA president and Student Foundation president.

After graduating from HPU with honors, Rob pursued a J.D. from the University of Texas. He initially worked in the mortgage industry, steadily accepting more significantresponsibility in default management until sensing God’s call to higher education. That said, he believes God uses every vocation or avocation for the Kingdom. “Providence moves in ways beyond our comprehension. Our job is to serve.”

Rob has invested nearly two decades in what he considers the Kingdom building business. Working with college students of various ages and life stages stressed to Rob the many factors driving Believers to and from God’s plan for their life. He fully ascribes to this holistic approach to mentoring and developing Kingdom builders that extend beyond skill honing and networking to nothing less than mind and heart refinement. “This process incorporates all aspects of one’s existence.”

God communicated this vision to Rob via vocation but also family. Lea and Rob married in 1998 after meeting in Sunday school. Lea has profound hearing loss since birth. Rob is continuously amazed by Lea’s talent and resilience but was surprised by the emotional toll living in a hearing world exacts on his bride. “Coming from a broken home and the emotional aftermath accompanying that, I understand how certain things stick with us regardless of where the journey leads.” Rob and Lea have two sons. Alec and Cole, as well as Caesar the Australian Shepherd.

Rob finds it nearly impossible to identify a favorite book in the bible or verse. Jeremiah sticks out because it is fifty-two chapters of resilience. In addition, he focuses on outcomes, so Micah 6:8 is important:

He has shown you, O mortal, what is good.
And what does the LORD require of you?
To act justly and to love mercy
and to walk humbly with your God.